…one of the world’s leading dramatic baritones…

Beginning his career singing the bel canto roles of Italian opera, Gordon Hawkins drew early praise from critics like Lon Tuck of the Washington Post, who pronounced him to be “one of the most promising young singers of the decade.”

Since then, Gordon Hawkins has been critically acclaimed throughout the world for his in-depth interpretations and luxuriant baritone voice. A winner of the Metropolitan Opera National Council Auditions and the George London Grant recipient, he has been praised for his rich lyricism as well as his dramatic instinct. He is a winner of the Luciano Pavarotti Competition and in 2006 was honored as the Washington National Opera “Artist of the Year.” 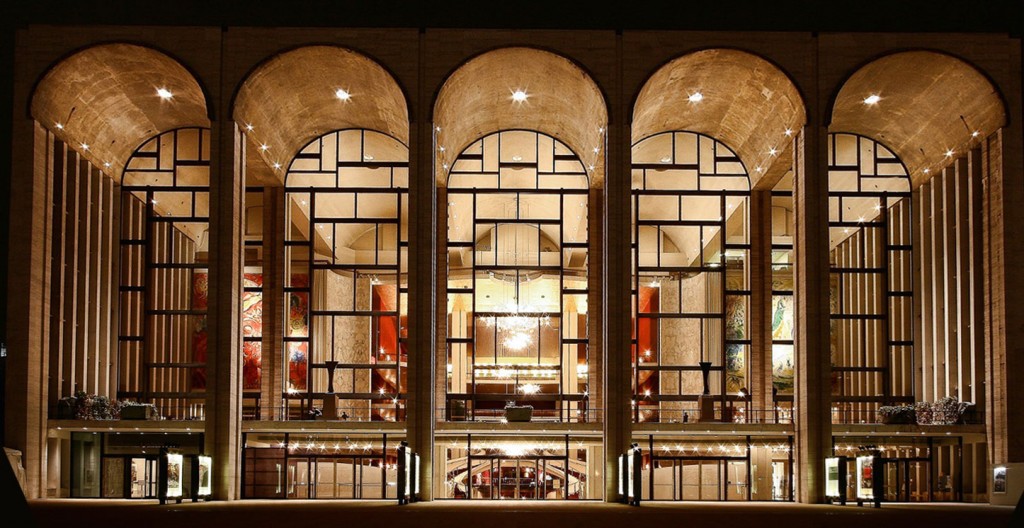 From Verdi to Wagner
Gordon Hawkins has shared the operatic and concert stage with such distinguished artists as Placido Domingo, Mirella Freni and Luciano Pavarotti. Today, throughout the world, he is associated with a broad range of dramatic roles and characters of the German, Italian and American operatic repertoire, from Wagner to Verdi and Gershwin.

In the current season and beyond, engagements include Alberich in Der Ring des Nibelungen with the Deutsche Oper Berlin; Alberich in Siegfried at Teatro de la Maestranza in Seville; Telramund in Lohengrin at Deutsche Oper Berlin; Renato in Un Ballo in Maschera at the New Orleans Opera; Crown in Porgy and Bess at Cincinnati Opera; and Amonasro in Aida at Lyric Opera of Chicago.

Considered a leading Alberich in the world, Gordon Hawkins has appeared with the Washington National Opera, the BBC Orchestra at Royal Albert Hall in London, Deutsche Oper Berlin and Teatro Maestranza in Seville.

On the world`s stage
Over the past two seasons, noted engagements have included Thoas in Iphigénie en Tauride at the Metropolitan Opera; Caspar in Der Freischütz at Teatro de la Maestranza in Seville; the title role in Rigoletto and Alfio in Cavalleria Rusticana with the Washington National Opera; Tonio in I Pagliacci and Count di Luna in Il Trovatore with the Seattle Opera; Porgy in Porgy and Bess with Lyric Opera of Chicago, Dallas Opera, Seattle Opera and San Francisco Symphony; Renato in Un Ballo in Maschera with L’Opera de Montreal; and Beethoven’s Symphony No. 9 with the Atlanta Symphony.

Recent engagements include Amonasro in Aida with Houston Grand Opera and Cincinnati Opera; a gala concert for the Supreme Court Justices in Washington, D.C.; the title role in Macbeth with Seattle Opera; Tonio in I Pagliacci with Atlanta Opera; Porgy in Porgy and Bess with Washington National Opera and Michigan Opera Theatre; High Priest in Samson et Dalila with Opera Ontario; Villains in Les Contes d’Hoffman in Tokyo, and Tonio/Alfio in Manitoba Opera’s double bill of I Pagliacci/Cavalleria Rusticana.

In concert
Gordon Hawkins’ orchestral engagements include Vaughan Williams’ A Sea Symphony with The Washington Chorus at the Kennedy Center; the world premiere of Jake Heggie’s A Great Hope Fell with the EOS Orchestra of New York; Beethoven’s 9th Symphony with the St. Louis Symphony; concert selections from American musicals with Deutsche Welle WDR 4 in Cologne, Germany, and additional engagements with the Chicago Symphony, National Symphony, the Baltimore Symphony, The Cincinnati Orchestra, the National Theatre Orchestra of Prague, and the Vienna Symphony.

Gordon Hawkins has been heard on the Live BBC Radio broadcast as Alberich in Götterdämmerung with the BBC Symphony Orchestra at the Royal Albert Hall, and Live from the Metropolitan Opera broadcasts earlier in his career as Marcello in La Bohème with Placido Domingo and Mirella Freni, and Silvano in Un Ballo in Maschera with Luciano Pavarotti and Aprile Millo.

He can be heard as George Milton on the first recording of Carlisle Floyd’s Of Mice and Men with the Houston Grand Opera on Albany Records, and on the New Zealand International Festival of the Arts recording of Simon Boccanegra in the title role.

Manage Cookie Consent
To provide the best experiences, we use technologies like cookies to store and/or access device information. Consenting to these technologies will allow us to process data such as browsing behavior or unique IDs on this site. Not consenting or withdrawing consent, may adversely affect certain features and functions.
Manage options Manage services Manage vendors Read more about these purposes
View preferences
{title} {title} {title}